Welcome to Care and Concern Foundation 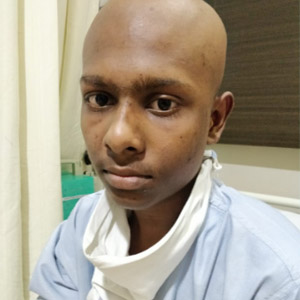 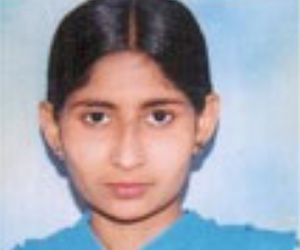 Rinku hails from district Patiala in Punjab As a child she was afflicted with a hole in her heart which left her shattered & depressed, believing that she had to live her entire life in sufferings. Her parents knew that she was fearful, shy & hesitant because of her heart disease. They also knew that she was intelligent & can do best in studies but due to her disease she had to quit the school even her childhood was deferred as she was too weak to enjoy. The moment she was asked about her dreams, she said, “I donot want to live anymore. It’s almost impossible to go through this pain & the helplessness my parents are facing due to me” Rinku was suffering from severe MITRAL REGURGITATION AND HEART FAILURE and has marked breathlessness. She needed mitral valve replacement surgery at the earliest. The approx cost of such treatment was almost 2.5 lakhs which Shivgas (Rinku’s Father) was not able o gather with his petrol pump job. Care & Concern readily took the responsibility & she was successfully operated in November- 2010 at Sir Ganga Ram Hospital, New Delhi.She has now rejoined her school & is moving towards her dreams. 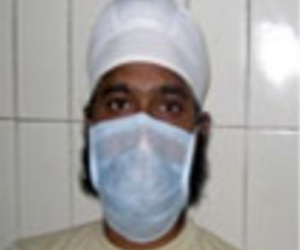 Mr. Raghuvir Singh will not get his medicines properly his kids will be affected severely in his absence. He underwent live related kidney transplant at Jaipur golden hospital. He has lost his job before and has sold almost all his belongings for his treatment. He is in need of having long-term maintenance immune suppressive drugs for life. He is not in position to bear the expenses of medicine.

HE IS UNDER TREATMENT OF DR U.C.D NAUTIYAL (Sr. consultant, Jaipur golden hospital)

We have supported him in minor surgical procedure of D.J stent removal and currently we are supporting him for medicines (costing 2.4 lakhs annually). 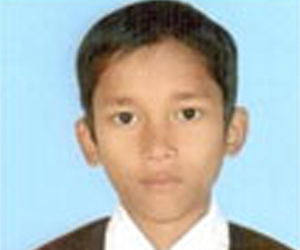 Master Durga Bahadur Age 9 years S/O Mr.Bhim Bahadur is a case of Budd chaise syndrome. He is under treatment of Dr. S.K Sarin. In institute of liver & Bilary sciences (ILBS)Delhi, by the help of our foundation. He needs lever transplantation for which estimated cost is Rs. 11lacs. You can save this life by donating online or sending cheque or draft in favour of “care &concern Foundation” on our address. 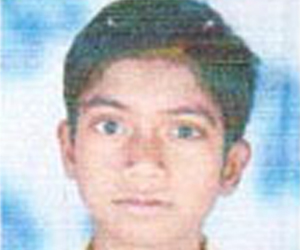 Dinesh was a case of critical heart disease and was being treated at AIIMS under the supervision of Dr Juneja. He had a hole in his heart, cost of his operation was Rs 70,000/- which his laborer father was not able to bear. Care & Concern came forward and Dinesh was operated by a team of experts, he is under observation for one year. On 11th April Doctors will examine him and might go for another operation if needed. 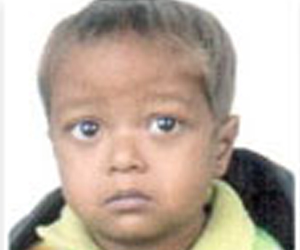 Prakash (Age-3 years) was a case of DTG+VSD at AIIMS. His father Ajay ram is a labourer in a construction company at Rewari. For the open heart surgery they were in need of Rs. 61000/-, Foundation readily taken this case and a successesfull operation was done by a team of specialist doctors at AIIMS. Now he is alright and has been discharged. Foundation is looking after his post surgery medication also.

Join your hand with us for a better life and beautiful future.